673 New Private Homes Sold In January 2022; Sanguine About Outlook Ahead

SINGAPORE, 15 February 2022 – Developers sold 673 new private homes (excluding executive condos) in January 2022, up by 3.5% from 650 units transacted in the previous month – providing some indication that there is still a healthy underlying demand in the market. Last month’s up-tick in sales is encouraging in view of the potential drag from the new cooling measures and limited launches. Only two projects were put on the market in January – 107-unit strata-landed project Belgravia Ace and a 16-unit boutique development, Ikigai. The Rest of Central Region led sales in January 2022, transacting 289 new homes - as Normanton Park emerged as the best-selling private residential project last month, with 94 units sold (at a median price of $1,841 psf). Given the lack of RCR new launches, buyers picked up units at previously-launched projects, including The Woodleigh Residences, Amber Park, CanningHill Piers and Verdale which helped to lift RCR sales in January.

This was followed by the Outside Central Region (OCR), the only submarket that posted a month-on-month increase in sales in January 2022. Developers sold 275 new units in the month - new launch Belgravia Ace accounted for more than a quarter of OCR sales with 77 units transacted at a median price of $1,080 psf. Buyers paid between $4.1 million and $4.6 million for homes at Belgravia Ace, according to Realis caveats.

Sales in the Core Central Region (CCR) booked a 18.7% decline from December to January with just 109 units sold – the lowest monthly CCR sales since February 2021, where 58 units were sold. Fourth Avenue Residences was the best-selling CCR project in January 2022, moving 13 units at a median price of $2,481 psf. The sales decline in the CCR in January may be an early indication of the impact of fresh cooling measures – particularly the hike in additional buyer’s stamp duty (ABSD) rates for foreign buyers and investors buying second and subsequent residential properties – possibly crimping foreign buying interest and investment demand. The limited new launches in the CCR may also have contributed to the slower sales.

Over in the EC segment, 52 units were sold in January – down from the 69 ECs sold in the previous month amid the dwindling unsold EC stock. Provence Residence was the top selling EC project for the month, transacting 21 units at a median price of $1,229 psf during the month.

In terms of units launched, developers placed 178 new private homes (ex. ECs) on the market, representing a 53.5% decline from 383 units launched in December 2021. This is the lowest number of units launch since February 2021 where only 167 units were launched.

“January’s sales have remained steady and the performance is quite encouraging, considering the limited new projects being launched, the seasonal lull leading up to the Lunar New Year, as well as fresh property curbs having been introduced in December. So, on balance, we think the 673-unit sales figure last month is still pretty respectable. Other positive take-aways include the fairly decent sales in the RCR and OCR, as well as the good take-up at Belgravia Ace during its launch - which reflected strong demand from Singaporeans and ample liquidity in the market, with 77 units sold for more than $4 million each.

Looking at past trend, the performance in January perhaps offers some hope that the demand for new private homes has not been severely hit by the new cooling measures. It is the highest private home sales for the month of January since 2014, with the exception of January 2021 (1,633 units; see table below), where sales were largely boosted by the launch of mega development Normanton Park a year ago.

Looking at the next couple of months, sales should remain relatively stable. We do not expect new home sales to rise dramatically owing to the limited number of new launches and their relatively small project size. The 32-unit Royal Hallmark in Haig Road could hit the market in the end of February, while 105-unit The Arden in Phoenix Road may be launched in March. Meanwhile, North Gaia EC is also expected to be placed for sale in March. These new launches should attract buyers’ interest given the dwindling stock of unsold new private homes in the RCR and OCR.” 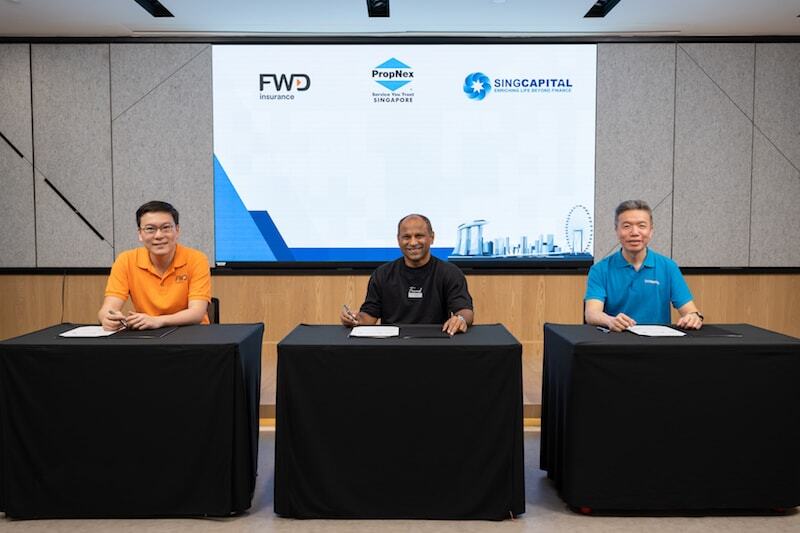 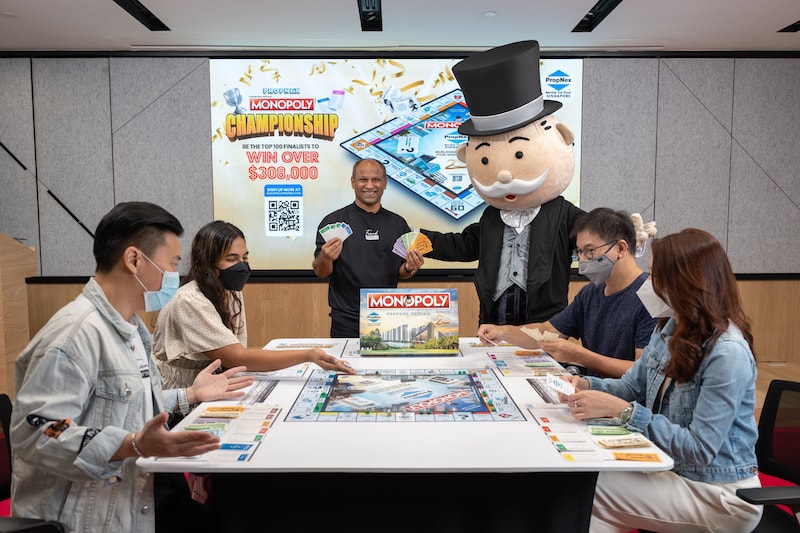 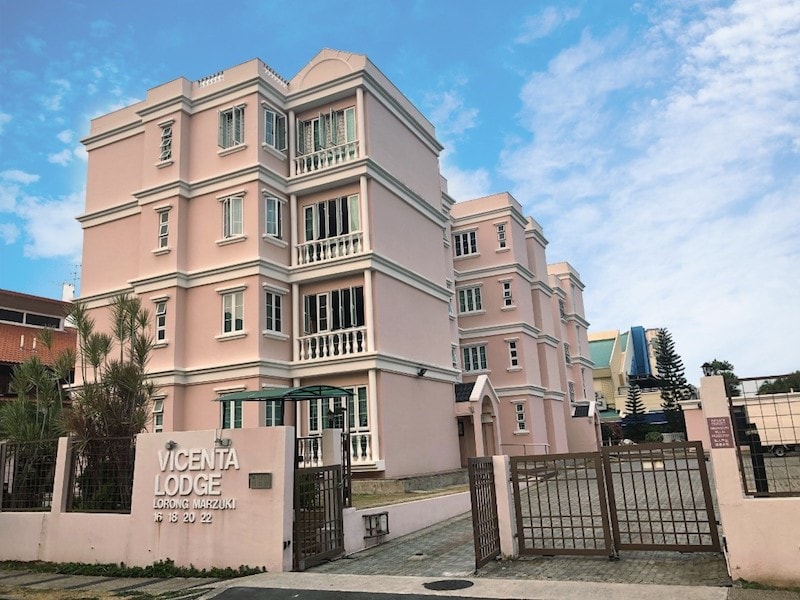 Freehold Vicenta Lodge To Be Relaunched For Collective Sale At Lower Reserve Price Of $27.2 Mil