SINGAPORE, 03 January 2023 – The growth in home prices – of both private residential properties and HDB resale flats – slowed in Q4 2022, weighed down mainly by a dearth of major project launches, limited resale supply, and in turn, lower sales volume. Furthermore, the fresh cooling measures implemented from 30 September 2022, the rising home loan rates, and the surge in post-pandemic holidays also contributed to the muted market activity in the quarter.

Q4 2022 Private Residential Property Index (Flash Estimates)
The flash estimates from the Urban Redevelopment Authority (URA) showed that overall private home prices rose at a slower pace in Q4 2022, climbing by 0.2% QOQ – following a 3.8% growth in the previous quarter. This takes the overall price growth in 2022 to 8.4% in 2022, easing from 2021 where prices rose by 10.6%. The flash estimates have been compiled based on transactions up till mid-December. The final print will be released on 27 January.

The Landed private homes segment led price growth in Q4 2022 where prices rose by 0.5% QOQ. Despite lower sales volume, prices of landed homes continued to rise in Q4, particularly in the detached house and terrace house segments. Based on URA Realis caveat data, the overall median transacted price of terrace house climbed by 6.1% QOQ to $1,734 psf, while that of detached house rose by 2.3% QOQ to $1,637 psf. The median transacted price of semi-detached homes fell by 3.5% QOQ to $1,395 psf in Q4.

Meanwhile, non-landed private home prices inched up by 0.1% QOQ during the quarter, slowing from the 4.4% increase achieved in Q3 2022, as a lack of major new project launches weighed on price growth. The price increase in Q4 2022 was mainly driven by the Rest of Central Region (RCR).

- Rest of Central Region (RCR) – RCR prices kept up the growth momentum in Q4, rising by 2.6% QOQ, following a 2.8% increase in the previous quarter. Owing to a lack of new launches in the RCR, buyers picked up units at previously launched projects – Riviere and One Pearl Bank were the best-selling RCR projects in Q4, transacting 40 and 25 units at a median price of $2,998 psf and $2,569 psf, respectively.

- Outside Central Region (OCR) – Mass market home prices, meanwhile, contracted by 2.6% QOQ in Q4 – coming off a high base in Q3, where several OCR launches boosted prices in this sub-market. With no major fresh projects (ex. EC) being put on the market in Q4, the price growth in OCR likely lost some steam. According to caveats lodged, only 108 new OCR non-landed private homes (ex. EC) were sold in Q4, down sharply from over 1,200 shifted in the previous quarter.

Ismail Gafoor, CEO of PropNex Realty:
“The property market started 2022 a little tentatively, following the December 2021 cooling measures and it seems we have closed out the year that way too, with another round of cooling measures being imposed at the end of September. Along the way, several other factors came into frame – geopolitical tensions, rising interest rates, high inflation – threatening to derail growth in the housing market.

The Singapore residential property market has remained relatively resilient so far, and we believe this will continue to give home buyers and investors the confidence to purchase properties this year. While the overall market sentiment in 2022 is less exuberant than 2021, we still saw healthy home buying interest. However, the limited launches and unsold inventory as well as the tight supply of resale stock have led to lower sales volumes. Based on URA transaction data, some 700 new private homes (ex. EC) were sold, while over 2,350 private homes were transacted on the resale market in Q4 2022 – down from 2,187 new homes and 3,719 resale properties in Q3 2022.

Overall private home prices as tracked by the URA PPI have being rising since 2017, with 2021 posting a strong 10.6% increase. In our view, the moderation in price growth in Q4 2022 is not a bad thing for the overall market because it helps to keep home prices sustainable. We expect the private home price growth to come in at around 9% for 2022, and continue to moderate in 2023, rising at a slower pace of 5% to 6% this year.

Based on our estimates, there are some 12,000 private residential units (incl. EC) in the pipeline and many of these could be launched in 2023. We could potentially see 10 projects hitting the market in Q1 2023, including Sceneca Residence, TMW Maxwell, 8 Shenton Way, Terra Hill, Lentor Hills Residences, The Botany @ Dairy Farm, and The Reserve Residences. We expect some of the buyers who have held back from purchasing due to the lack of suitable options previously to target these launches, which will go some way to satiate the pent-up demand, especially for OCR homes. Looking at transaction data, private new home sales will likely hover around 7,300 units (ex. EC) in 2022 – back to the levels seen in 2014/15.

For 2023, we are projecting new home sales to come in at around 8,000 to 9,000 units (ex. EC). Housing demand will be supported predominantly by Singaporean buyers, including HDB upgraders. As China steps away from its zero-Covid policy and reopens further, there may also be more Chinese buyers looking at buying properties in Singapore in 2023 – particularly new launches in the CCR and RCR. Overall, we expect the demand for homes in Singapore to remain stable in 2023, barring a deep recession.”

Wong Siew Ying, Head of Research and Content, PropNex Realty:
“Q4’s flash estimates represent the slowest quarterly HDB resale price growth since Q3 2020. The slowdown in the pace of increase is not surprising given that most of the cooling measures in September 2022 are targeted at the public housing segment. Factoring in Q4’s price growth, HDB resale flat prices have grown by 10.3% in 2022 from 2021, broadly in line with PropNex’s projection of a 9% to 10% increase for full-year. Looking at 2023, we expect HDB resale prices to grow at a slower clip of between 6% and 8% in view of the cooling measures, elevated interest rates, and price resistance on buyers’ part after two years of healthy price gains in the HDB resale market.

Demand for HDB resale flats is expected to remain steady in 2023 and we project that some 27,000 to 28,000 flats could be resold this year – relatively on par with 2022. The resale flat supply may remain constrained as fewer HDB flats are expected to exit their 5-year minimum occupation period (MOP) in 2023 (15,748 flats) compared to 2022 (31,325 flats). However, given that some 12,000 new private homes could potentially be launched for sale in 2023, many HDB flat owners may be encouraged upgrade, selling their flat first – to avoid paying the hefty additional buyer’s stamp duty – and rent in the interim.

2022 marked a year where some records were smashed - an estimated 370 resale flats changed hands for at least $1 million (surpassing the 259 transactions in 2021), and a 5-room flat at SkyTerrace @ Dawson became the priciest resale flat sold at $1.418 million. In 2023, we anticipate that the 15-month wait-out period – which temporarily restricts the ability of those who have sold their private homes to buy an HDB resale flat – could moderate the number of million-dollar resale flats sold as well as rein in prices paid at the top-end.

The HDB launched more than 23,000 new flats for sale under its Build-to-Order (BTO) exercises in 2022. Around 23,000 BTO flats are expected to be launched in 2023 to meet housing needs of Singaporeans. This could divert some buyers from resale flats to BTO units. That being said, families who want move-in-ready flats will continue to tap the resale flats for options.” 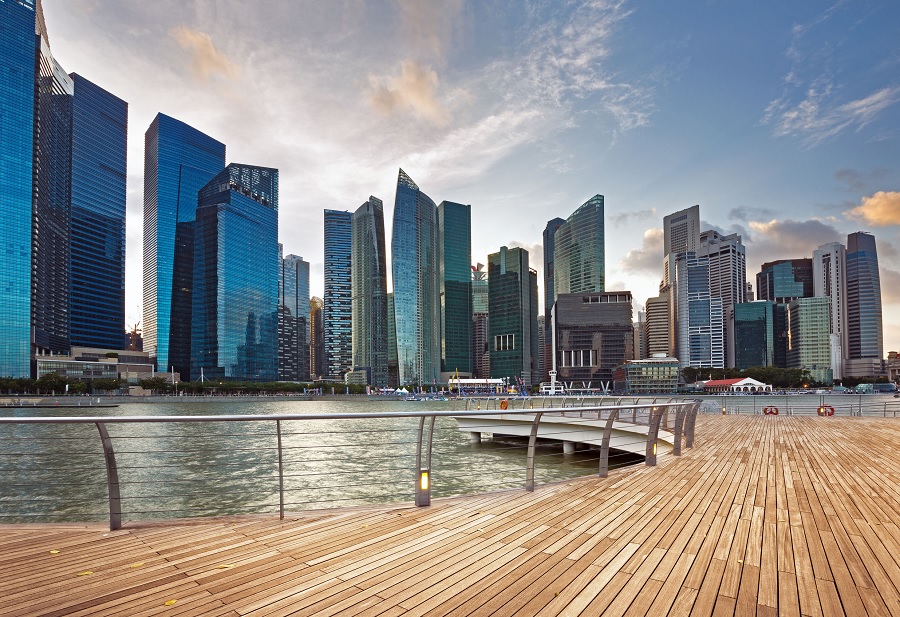 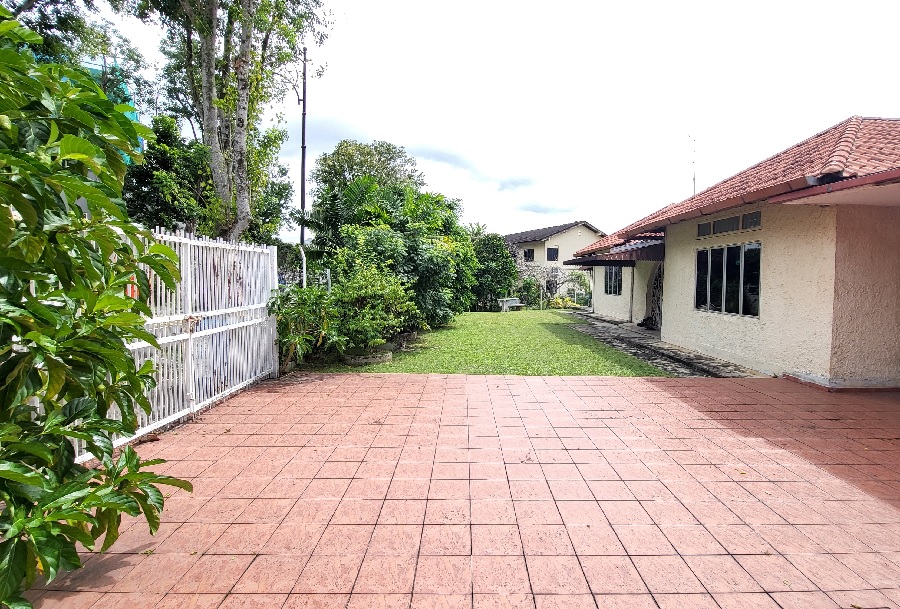 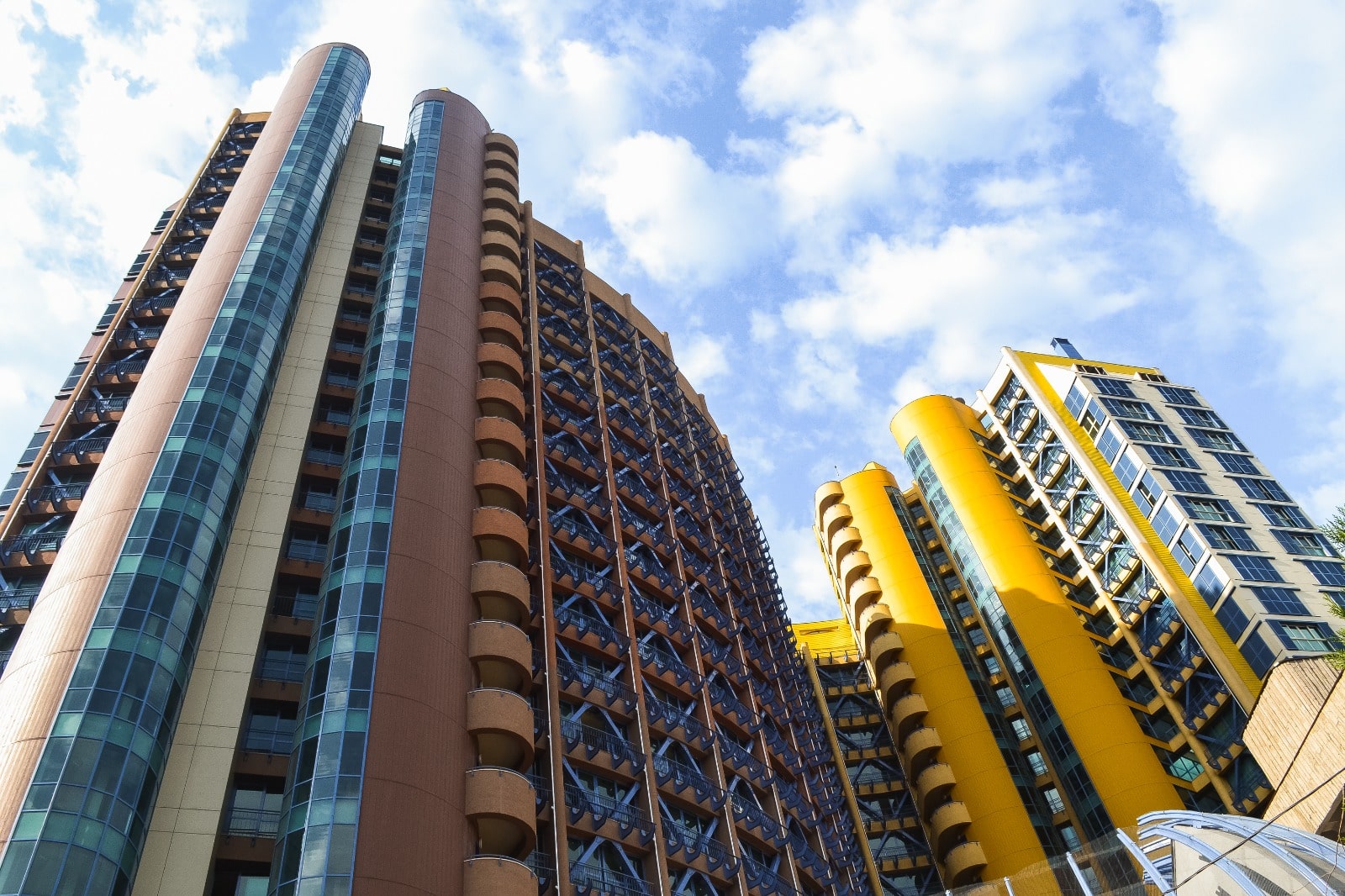