15 November 2022, Singapore – New private home sales sank to the lowest level in more than two years in October 2022, with developers transacting 312 new homes (ex. Executive condos) – it is the lowest monthly figure since April 2020 where 277 units were sold. October’s sales were down by 68.4% from 987 new homes sold in the previous month, and marked a decline of 65.8% on a year-on-year basis.

Fresh cooling measures, a lack of major condo project launches (ex. EC), and limited unsold stock in the market have weighed on developers’ sales during the month. Two new projects were launched in October: the 25-unit Enchante in Evelyn Road and landed homes at Pollen Collection in Nim Road – each selling two units.

Meanwhile, the launch of Copen Grand executive condo (EC) project – a type of public-private housing hybrid - in Tengah propelled the EC segment to post one of its highest monthly sales in recent years. Developers sold 498 new EC units in October, with Copen Grand making up 96% of the sales, transacting 480 units at a median price of $1,345 psf. North Gaia EC moved 18 new units in October at a median price of $1,307 psf. Overall EC sales in October were up sharply from the 5 units transacted in September. Meanwhile, developers sold 81 new units in the Rest of Central Region (RCR) in October, representing a 21% decline from 103 units shifted in the previous month. Riviere is the most popular RCR project in October, transacting 16 units at a median price of $2,949 psf; it is followed by One Pearl Bank which sold 15 units at a median price of $2,497 psf. The absence of new launches and the paring down of unsold stock have affected RCR sales volume.

In the Outside Central Region (OCR), new home sales too, were constrained by the limited stock of unsold units. New sales volume fell sharply by about 91% MOM to 60 units in October – coming off a high base in September where the launch of Lentor Modern had boosted sales. Few OCR projects made it to the top-10 list (see Table 1); Lentor Modern and The Watergardens at Canberra were the best-selling OCR developments in October, each posting 9 transactions at a median price of $1,976 psf and $$1,488 psf respectively.

Developers placed 102 new units (ex. ECs) for sale in October – down by nearly 89% from 913 units that was put on the market in the previous month. Meanwhile, 639 new ECs were launched in October at Copen Grand.

Ms Wong Siew Ying, Head of Research & Content, PropNex Realty:
“The September cooling measures and low unsold inventory in the market delivered a one-two punch to new home sales in October, as the monthly transaction volume retreated to its lowest since April 2020, when the circuit breaker was first imposed to curb the spread of Covid-19. As with previous rounds of cooling measures, we witnessed a fall in sales in the following month (after the introduction of fresh curbs) as many buyers likely deferred their property purchase, preferring to monitor the measures’ impact on the market and waiting for the dust to settle before buying.

In addition, the limited stock of unsold private new homes did not help. So far, most of the new launches this year have enjoyed healthy sales, while previously launched projects have sold a substantial portion of their units. The balance stock in the market are also likely to comprise more larger units with a higher price quantum, which may not fit the budget of many buyers. This mismatch will encourage some would-be buyers to look for options in the resale market or wait for new launches to come on, which would offer a fresh selection of new 2- and 3-bedroom units.

To this end, we expect upcoming projects, such as the 618-unit Tenet EC in Tampines in December and the 268-unit Sceneca Residence in Tanah Merah – potentially launching in January - should be well-received by the market. Copen Grand EC’s strong sales could also boost interest in existing EC launch North Gaia and the upcoming Tenet EC in Tampines, a mature housing estate where demand from HDB upgraders may be keen.

For November, new private home sales are likely to stay lukewarm in the absence of major launches. One project was launched over the 12th November weekend - the 72-unit Hill House in River Valley in the CCR which sold 12 units – roughly within expectations given the year-end holiday period.

Excluding ECs, developers have sold 6,721 new private homes in the first 10 months of 2022, representing a 38.5% decline from the same period in 2021. The limited number of new launches for the rest of the year will stymie developers’ sales and we expect overall sales to come in below our forecast of 8,000 units (ex. ECs) for the full-year 2022.

In October, the overall median transacted price of non-landed new private homes (ex. EC) was about $2.26 million – up by about 19% from about $1.89 million in January this year. The fact that the CCR accounted for more than half of the month’s sales likely contributed to the higher median price in October.

PropNex expects overall home prices to climb by 9% to 10% in 2022, and rise by 5% to 6% in 2023 – as new cooling measures and macroeconomic uncertainties slow the pace of price increase. While housing demand largely remains supportive of the market, the rising home loan rates and recent news about job cuts in the tech sector may unsettle some buyers and we do expect sentiment to turn more cautious.” 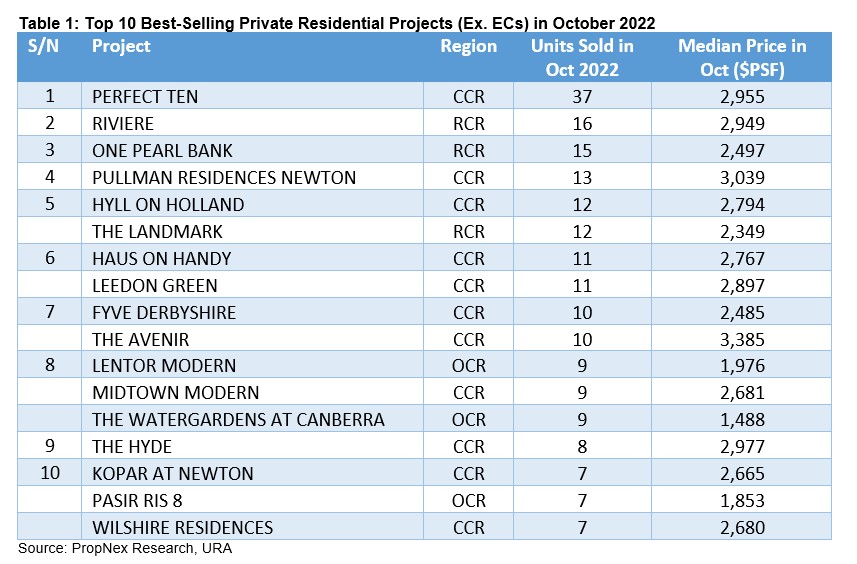 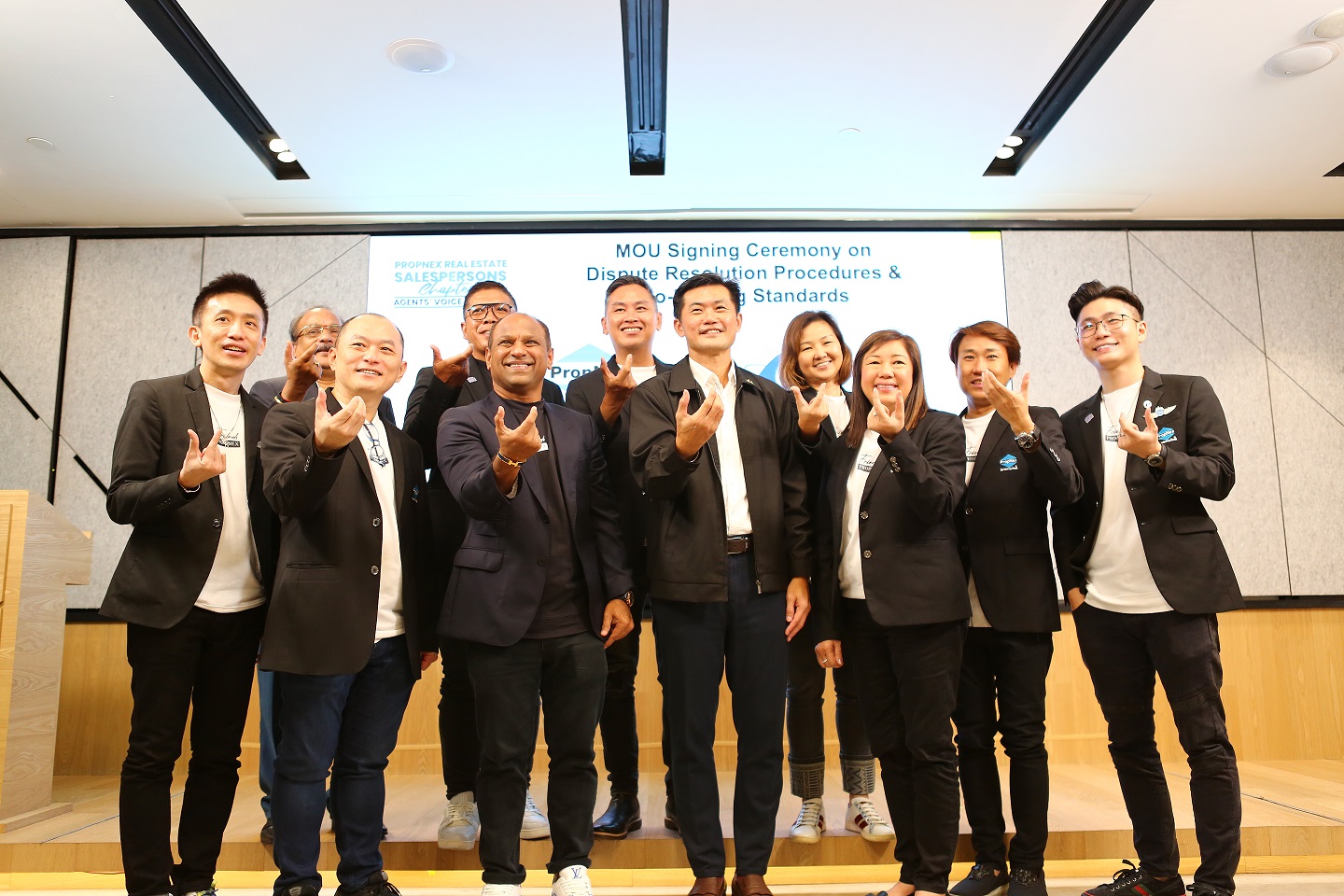 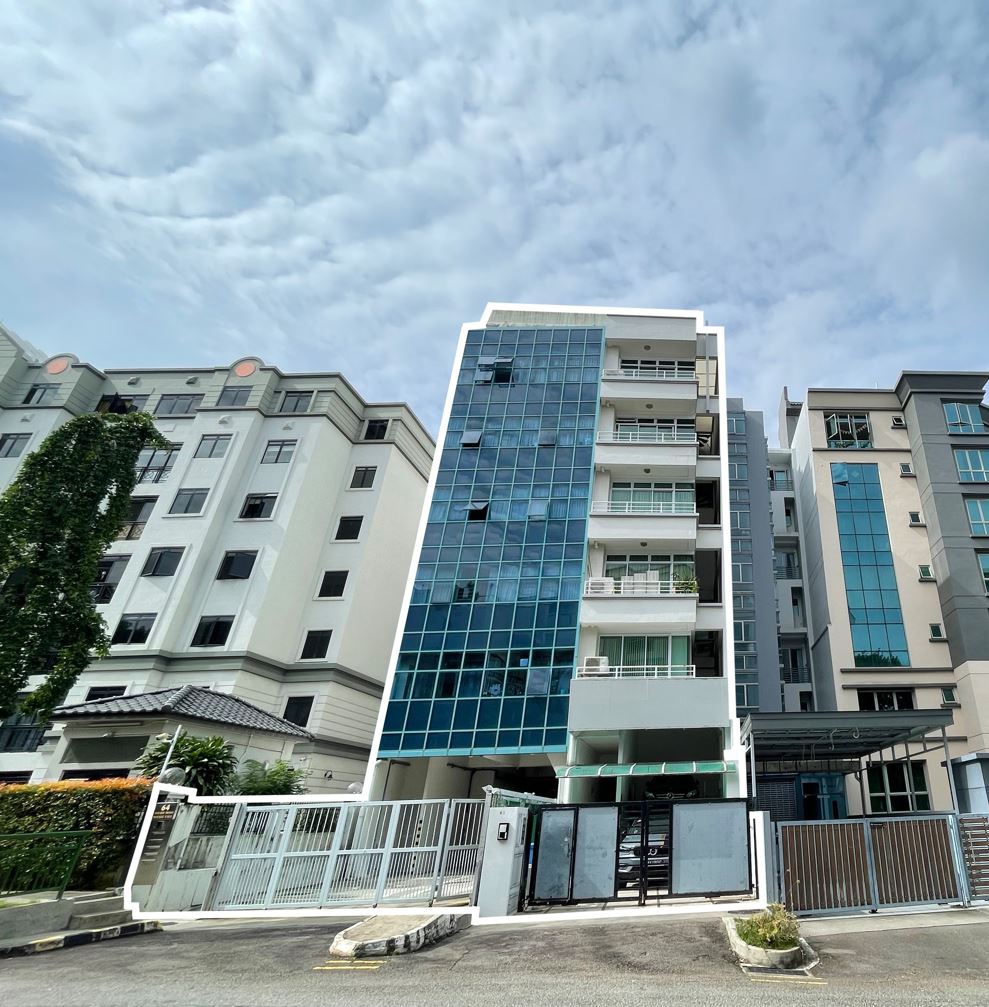 Freehold Residential Sites At 62 And 64 Wilkie Road In District 9 Put Up For Collective Sale For $19.5 Million 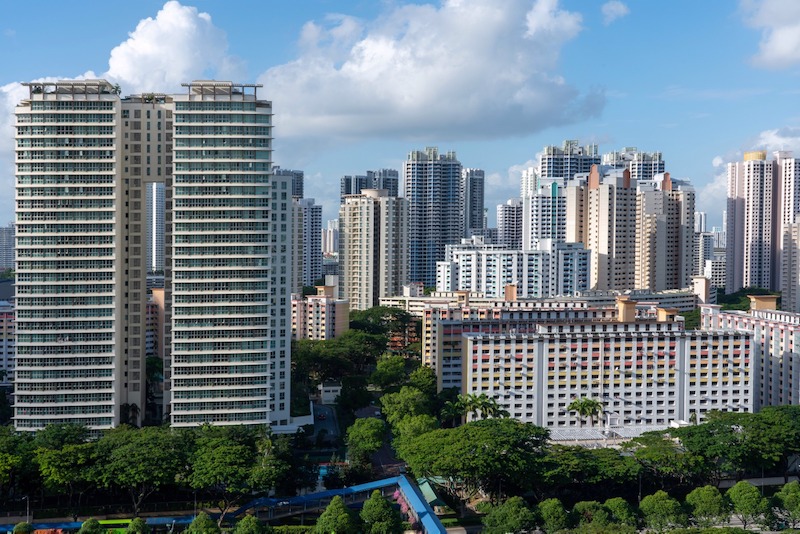