SINGAPORE, 15 December 2021 – New private home sales surged by 70% month-on-month to 1,547 units (ex. ECs) in November 2021 on healthy take-up at two new launches – CanningHill Piers and The Commodore – which collectively accounted for about 48% of the month’s total sales. This is the strongest new home sales for the month of November since 1,702 units were transacted in November 2011. On a year-on-year basis, developers’ sales last month doubled from the 774 units sold in November 2020.

The Rest of Central Region (RCR) or city fringe led sales in November 2021, selling 910 new units – mainly driven by the successful launch of CanningHill Piers which sold 576 units at a median price of $2,887 psf. This was followed by the Outside Central Region (OCR) which shifted 459 new homes, supported by the 164 units sold (median price $1,513 psf) at The Commodore in the Sembawang Canberra area. Meanwhile, a total of 178 new units were transacted in the Core Central Region (CCR) as buyers picked up units from previously
launched projects such as The Avenir and Leedon Green.

November’s sales took the number of new homes transacted in the first eleven months of 2021 to 12,467 units – already surpassing the annual figures in each of the last seven years.

In the EC segment, developers sold 63 new units in November 2021, a 54% drop from the136 new ECs transacted in October. The decline in sales was not unexpected as existing EC projects continue to pare down their unsold stock. The top selling EC project in November was Parc Greenwich – launched in September 2021 - which shifted 24 units at a median price of $1,280 psf.

“November’s new home sales were stellar – and it is the best sales figure for the month of November in 10 years - ensuring that we finish 2021 on a strong note. The healthy demand for new homes and declining supply of unsold inventory should continue to support developers’ confidence in their upcoming project launches and when they assess land sites for acquisition.

Two projects that spurred sales last month were CanningHill Piers on the former Liang Court site, near the Singapore River and Fort Canning as well as The Commodore, which is near the Canberra MRT Station. The two launches appeal to different segments of the market, with CanningHill Piers attracting investors, owner occupiers and foreigners, while The Commodore tends to woo more mass market home buyers and HDB upgraders. In November, about 61% of the total non-landed private new homes sales (ex. ECs) were transacted at below $2 million – relatively on par with that of October.

Given the strong performance in November, it is unlikely for the sales figure in December to top last month’s number. However, we should continue to see buzz at new launches, with Perfect Ten in Bukit Timah (CCR) and Mori (RCR) in Guillemard Road/Jalan Molek contributing to sales in December. These two projects will present further options alongside existing launches in the central region for investors, including foreigners who are now able to
travel to Singapore via Vaccinated Travel Lanes (VTLs) to view and purchase properties here.

“We are projecting new home sales to cross 13,000 units for the full year 2021. Attractive launches, benign interest rates, work-from-home trend, the desire to invest in property to hedge against inflation and Singapore’s reputation as a safe haven have been key motivating factors that encouraged buyers to upgrade or enter the market this year.

As the transition to endemic-Covid 19 progresses and the high vaccination rate paving the way for potentially more VTLs to be established, we remain positive on the property market prospects in 2022. With inflation likely to tick up in 2022, we could see some buyers turning to residential properties as an inflation hedge. However, should the inflation lead to sharp interest rate hikes, this may deter some homebuyers as borrowing cost rises.
Barring a worsening Covid-19 situation or fresh cooling measures, we expect new home sales could moderate to between 11,000 and 12,000 units next year amid dwindling unsold stock and a limited number of mega launches.” 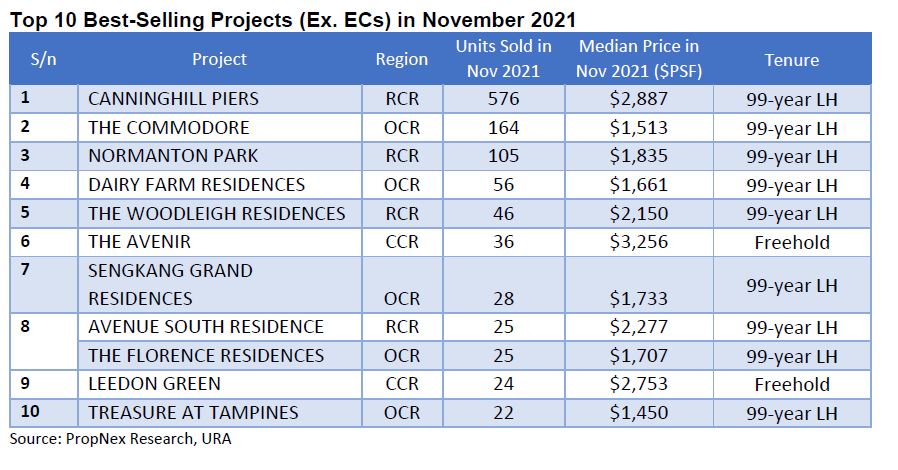 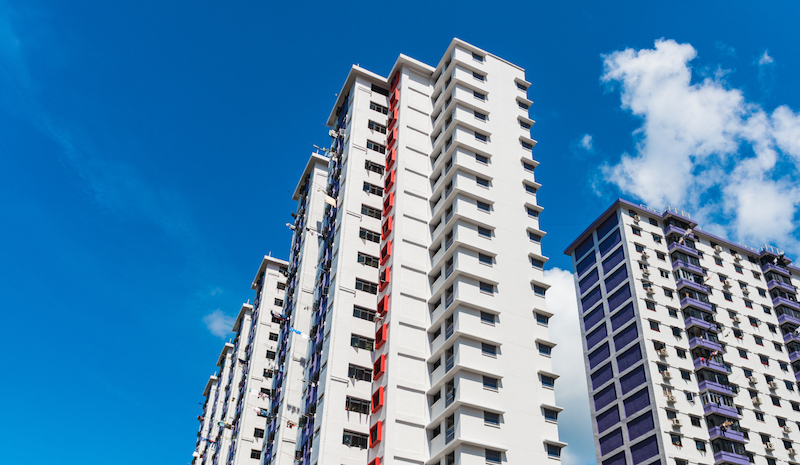 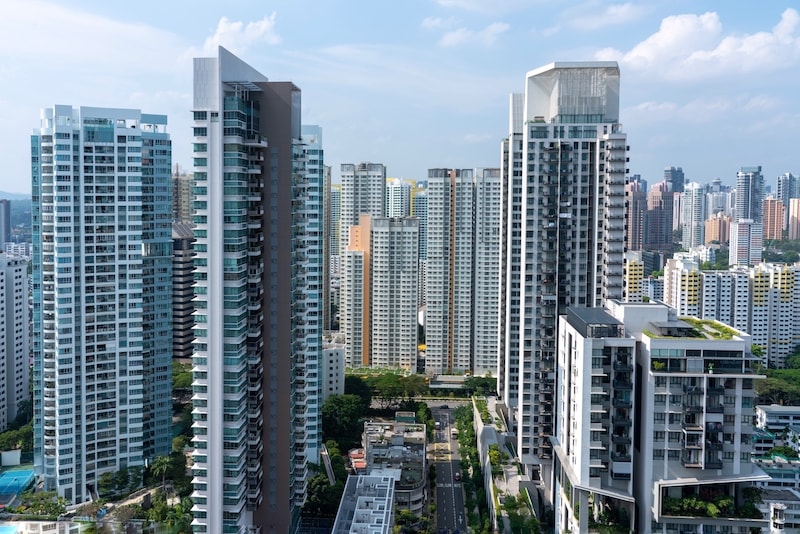