18 April 2022, SINGAPORE – The sales of new private homes rebounded in March 2022, as more buyers returned to the market, following the Chinese New Year festive period in February and as Singapore moved to simplify as well as ease Covid-19 measures during the month. However, the lack of new major launches continued to weigh on new home sales.

Developers sold 654 new private homes (excluding Executive Condos) in March 2022, representing a 20.7% increase from the 542 units transacted in the previous month. On a year-on-year basis, last month’s sales were down substantially by 49.5% from the high base of 1,296 units shifted in March 2021, where the launched of Midtown Modern had helped to prop up sales then.

The Rest of Central Region (RCR) led sales in March, accounting for 49% or 320 units of the monthly sales tally. RCR projects that helped to boost transactions in the sub-market included Normanton Park, One Pearl Bank, Avenue South Residence, Verticus, and Amber Park. Normanton Park retained the top spot as the most popular project, with 83 units changing hands at a median price of $1,887 psf in March.

Meanwhile, sales of new mass market homes in the Outside Central Region (OCR) bounced back, with 181 units sold in March – rising by 11% from February. The rapidly depleting unsold stock appears to continue to depress the sales volume in this sub-market as would-be buyers are left with limited choices. The best-selling OCR projects in March were The Florence Residences which sold 44 units at a median price of $1,701 psf and Ki Residences at Brookvale where 28 units were transacted at a median price of $1,976 psf.

Over in the Core Central Region (CCR), developers sold 153 new homes last month – up by 39.1% from 110 units shifted in February. Leedon Green and The Avenir were among the top-sellers during the month, each moving 23 units at median prices of $2,844 psf and $3,099 psf respectively.

In the EC segment, sales rose from 32 units in February to 48 new units in March. Provence Residence was the best-selling EC project in March, with 20 units transacted at a median price of $1,240 psf.

“The slight uptick in new home sales in March despite no new projects being launched is encouraging, particularly considering the heightened uncertainties brought about by the Russia-Ukraine conflict, which has added to cost of living pressures in Singapore.

Without any fresh launches, buyers had turned to existing projects on the market, picking up units at relatively firm prices in March. The median transacted price of new non-landed private homes (ex. ECs) rose by 4.8% MOM to $1.86 million in the RCR, while that of the OCR climbed by 5.7% MOM to $1.75 million. In contrast, the median transacted price for new CCR non-landed homes fell by 4.9% MOM to $2.24 million in March, according to URA Realis caveats data.

Meanwhile, we note that the gap in the median transacted price quantum for non-landed new homes between CCR and RCR has narrowed from 32.6% in February to 20.3% in March. With the cooling measures exerting more pressure on the CCR, prices of CCR units may remain soft, while RCR projects could see values inch up as unsold stock gets pared down or when new launches come on the market at benchmark prices. This narrowing of price gap could present buying opportunities in CCR projects.
Based on caveats lodged, Singaporeans purchased 82% of the new non-landed private homes (ex. ECs) sold in March, up from about 80% in the previous month. Foreigners accounted for 4.2% of the new non-landed homes transacted in March, compared with 5.4% in February.

Overall, new home sales in Q1 2022 have been lacklustre compared with the previous year, amid fresh property curbs, fewer launches, the seasonal lull, and growing uncertainties. We expect home sales to gain traction from Q2 2022 onwards, as developers roll out more new launches. Some of the new projects expected to be launched in April and May include North Gaia EC, LIV@MB, and Piccadilly Grand. For the full year 2022, we project that private new home sales could hover at around 9,000 to 10,000 units (ex. ECs).” 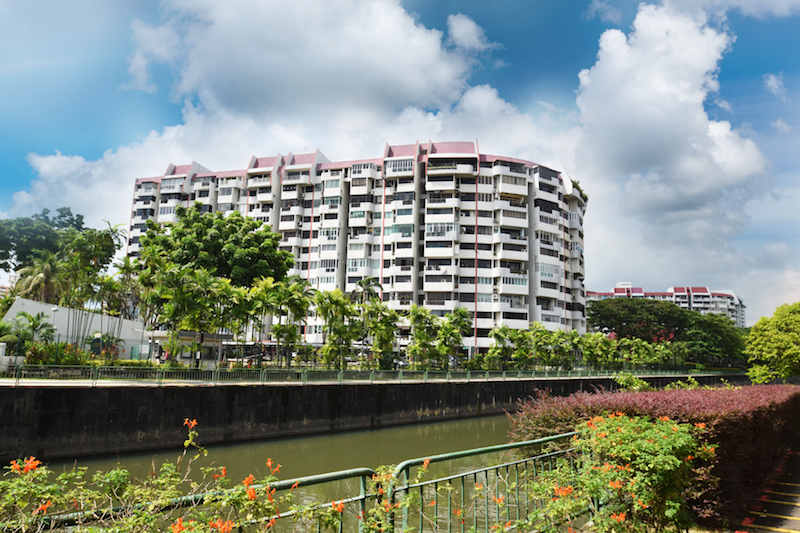 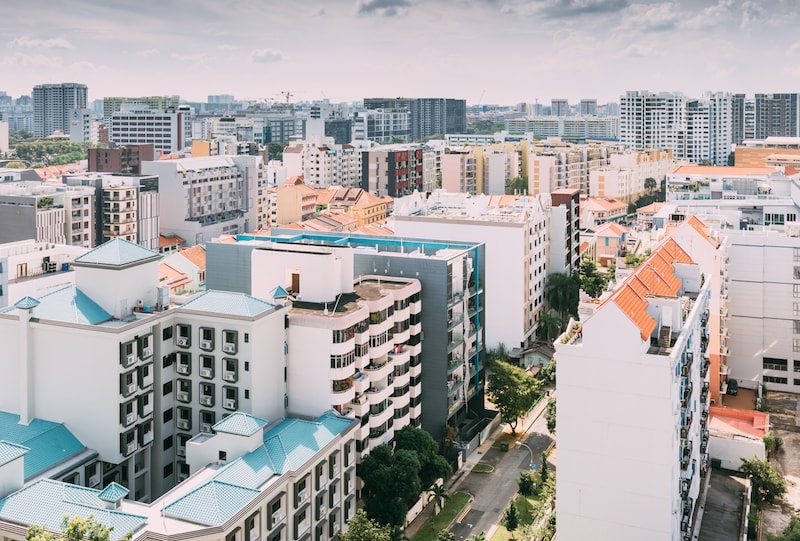 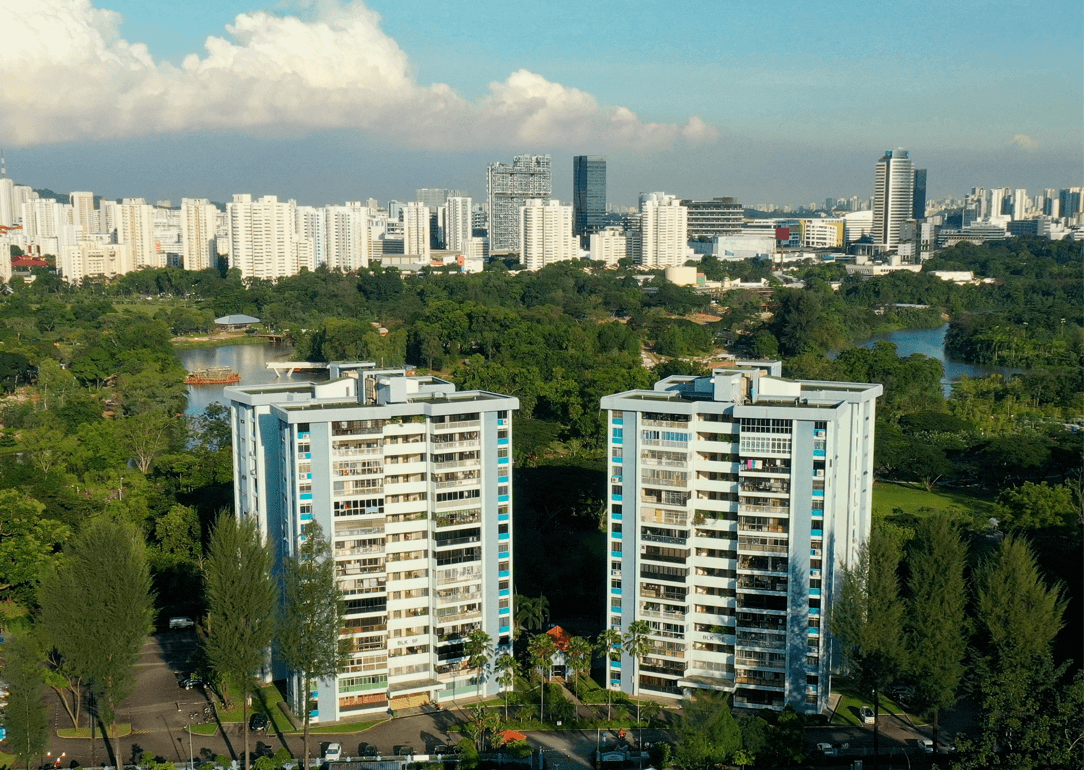