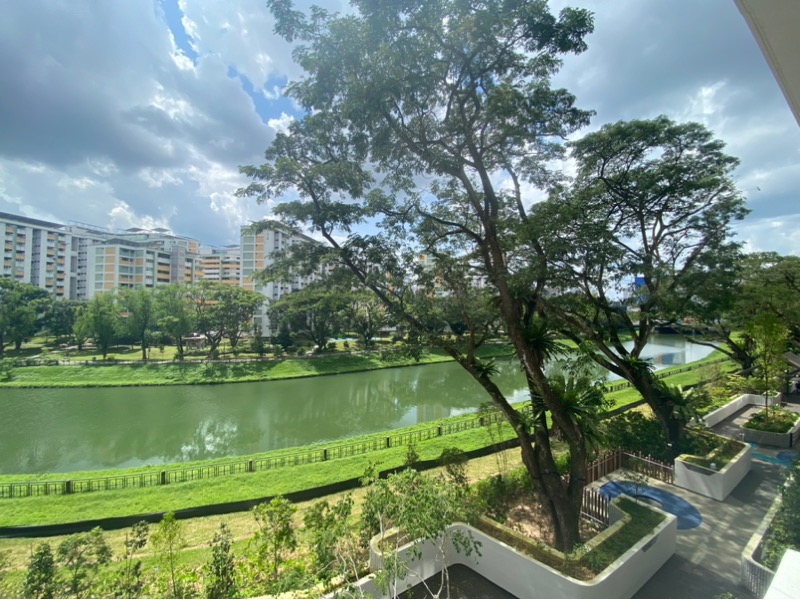 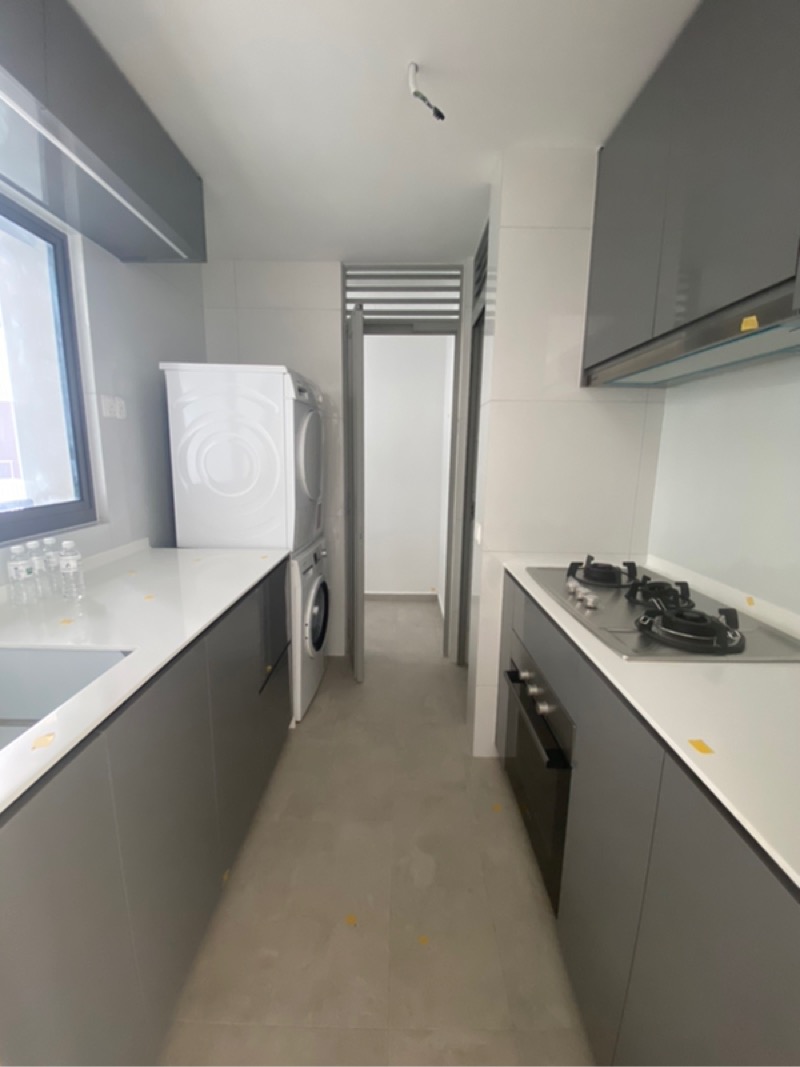 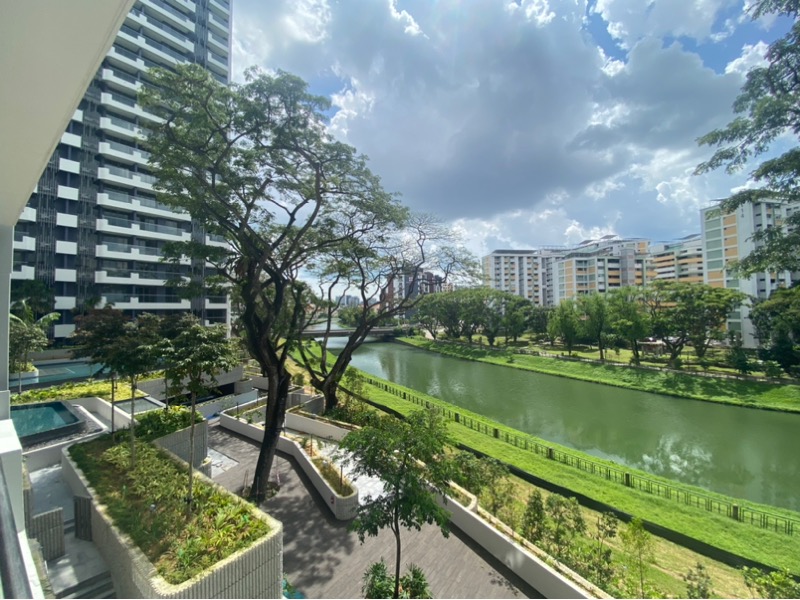 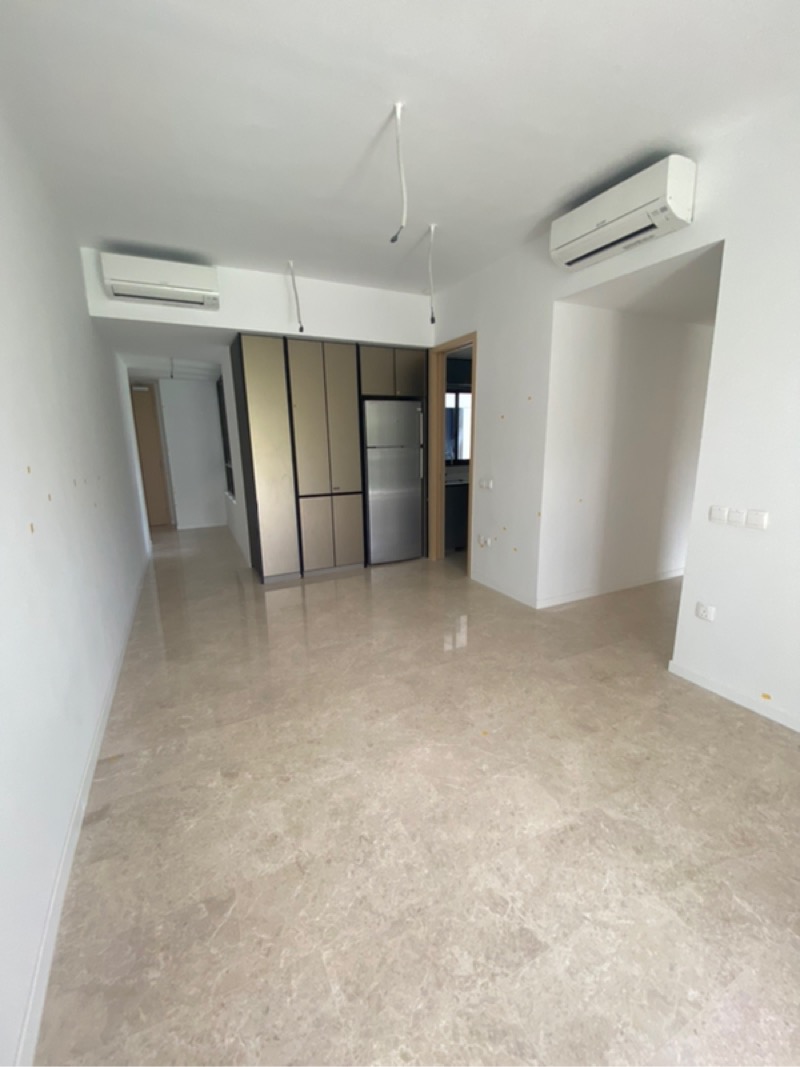 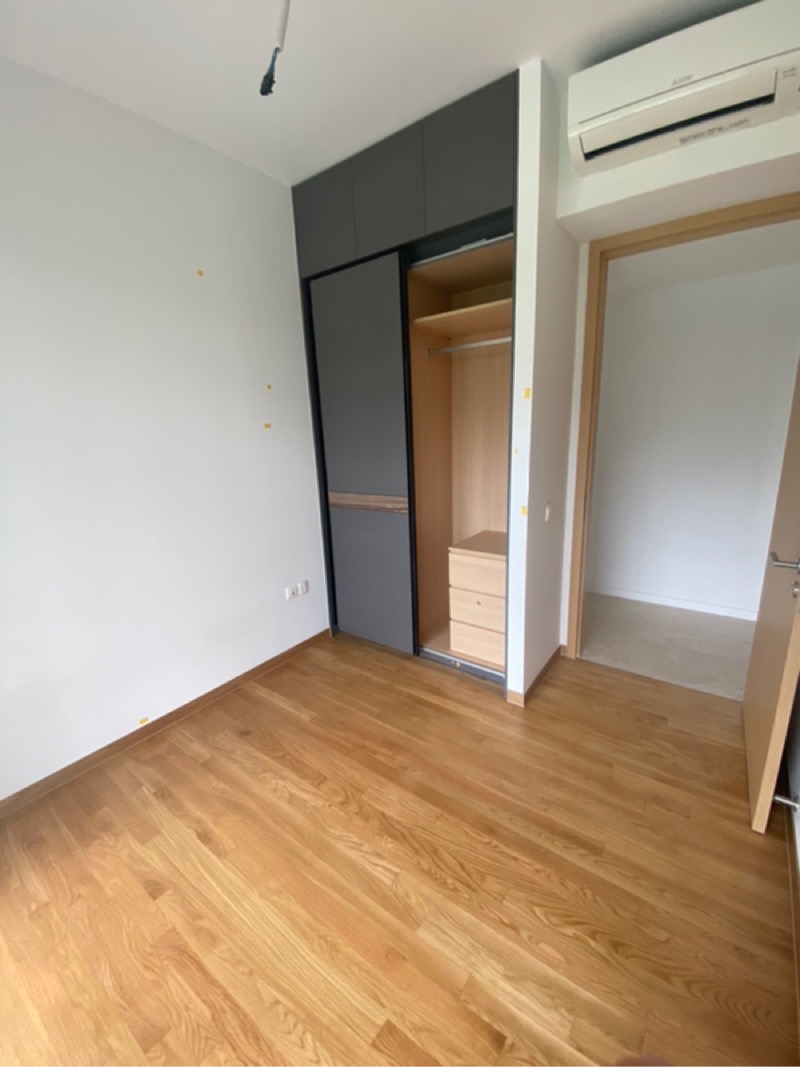 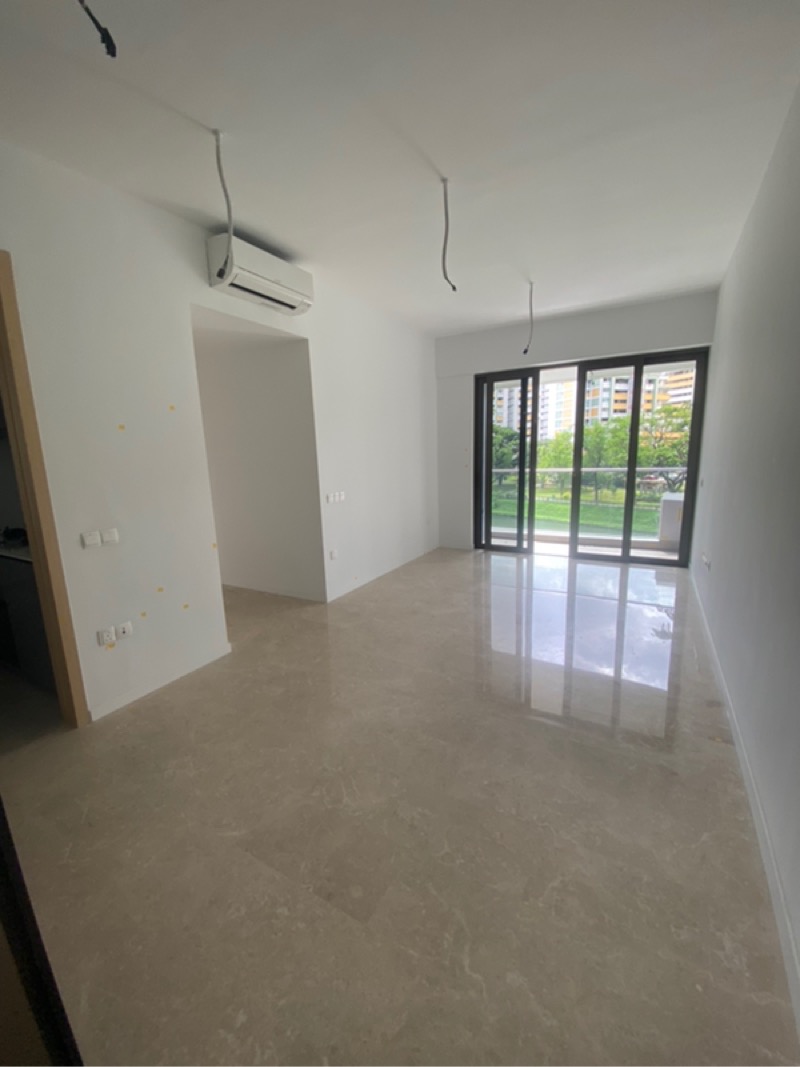 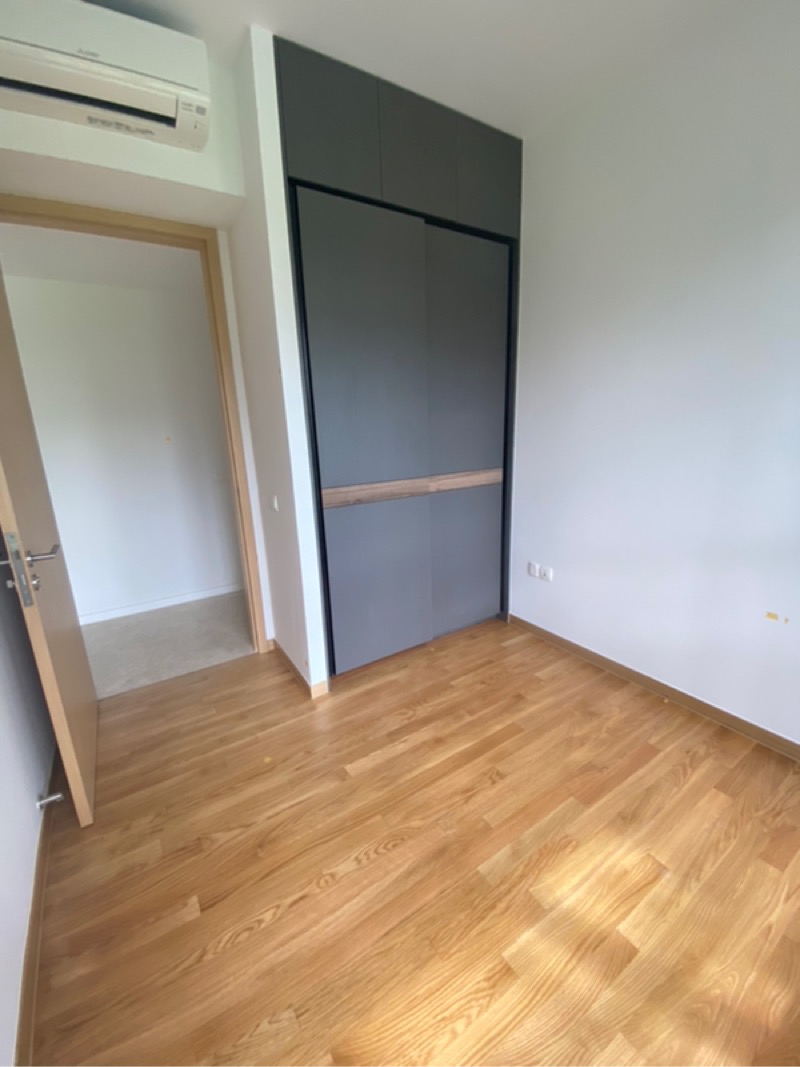 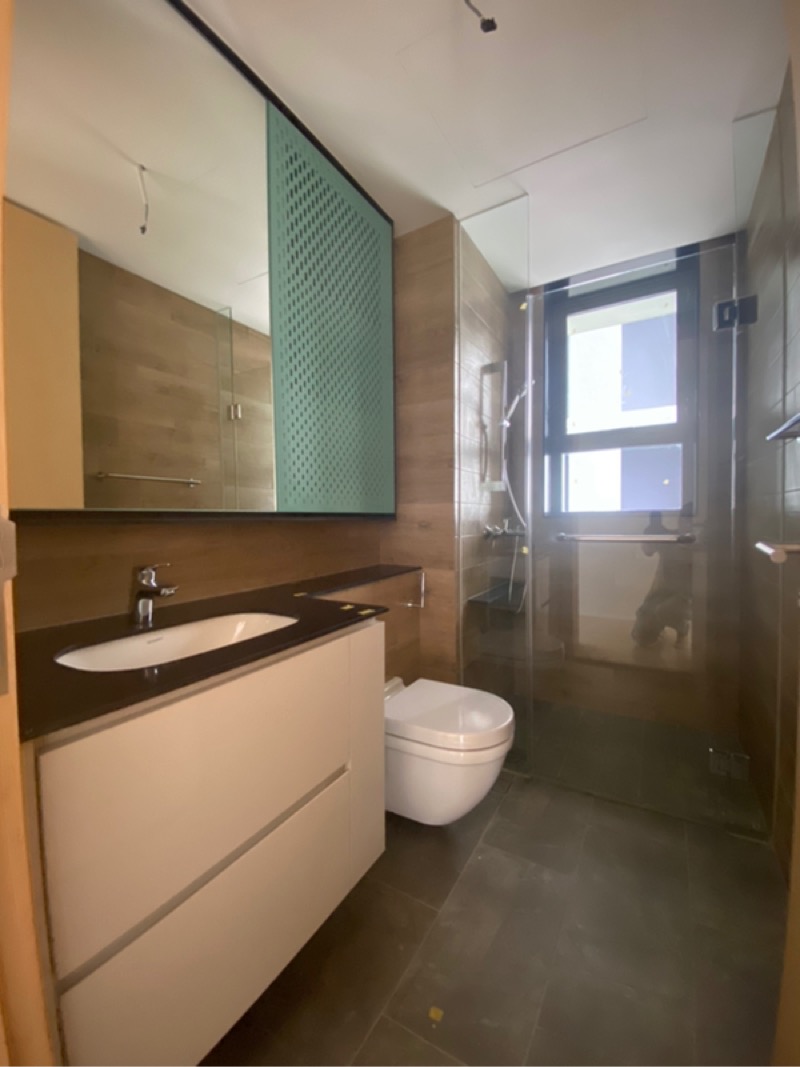 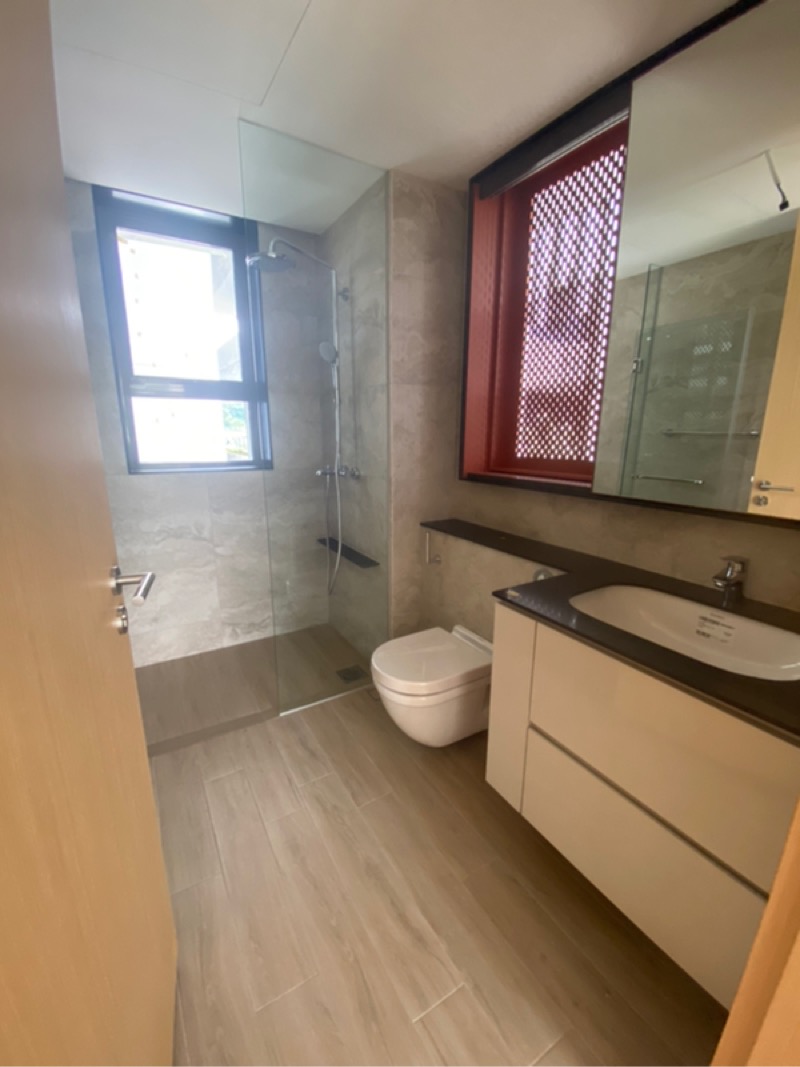 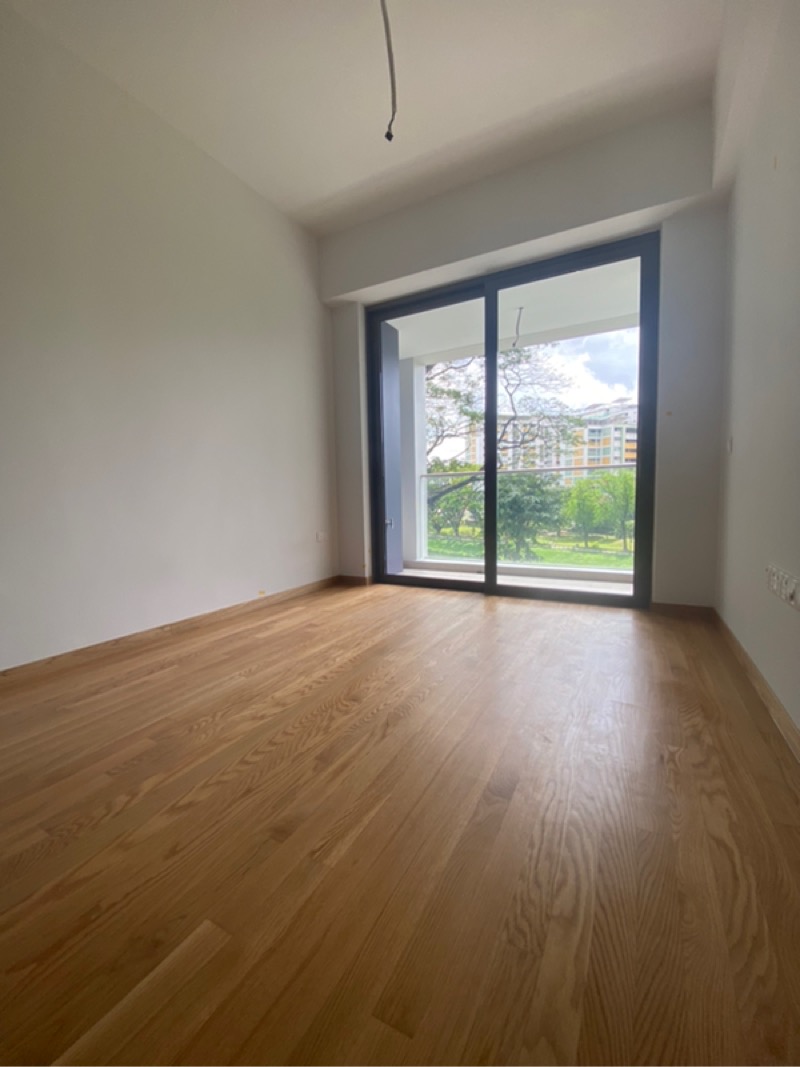 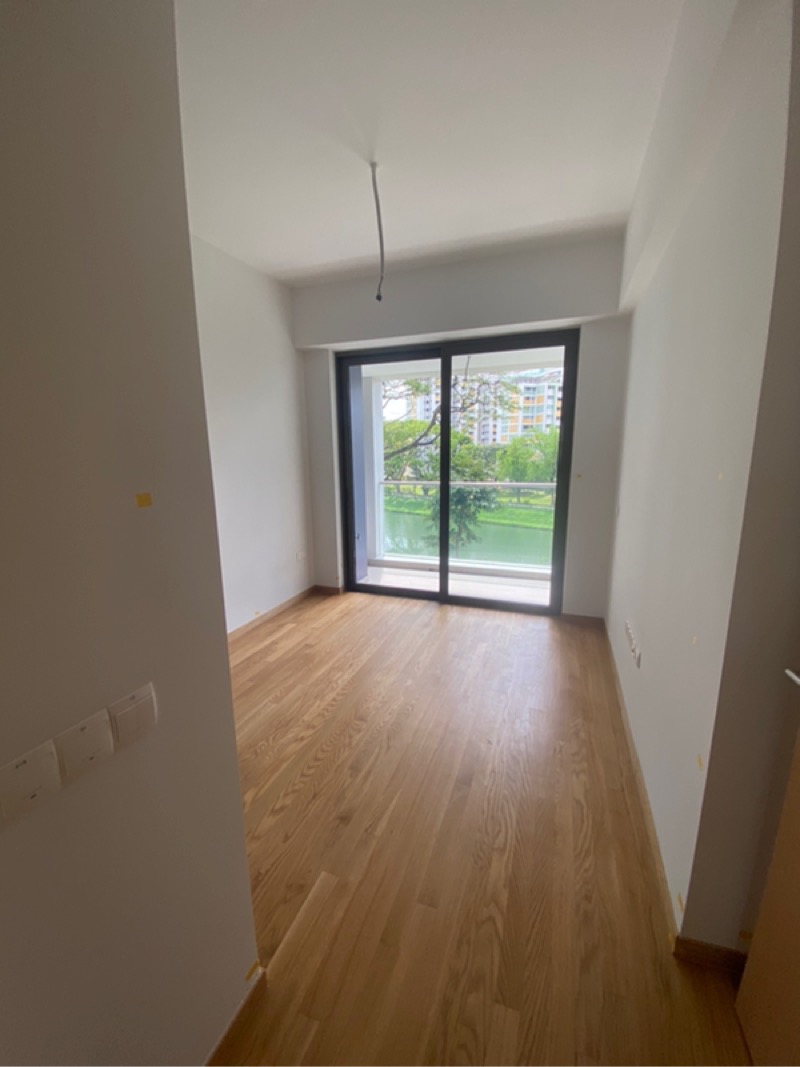 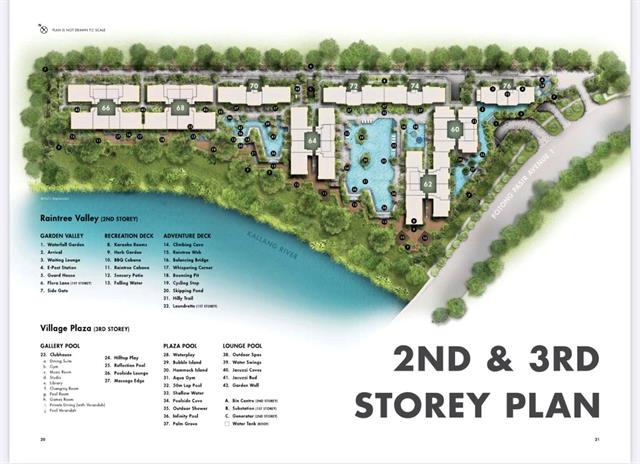 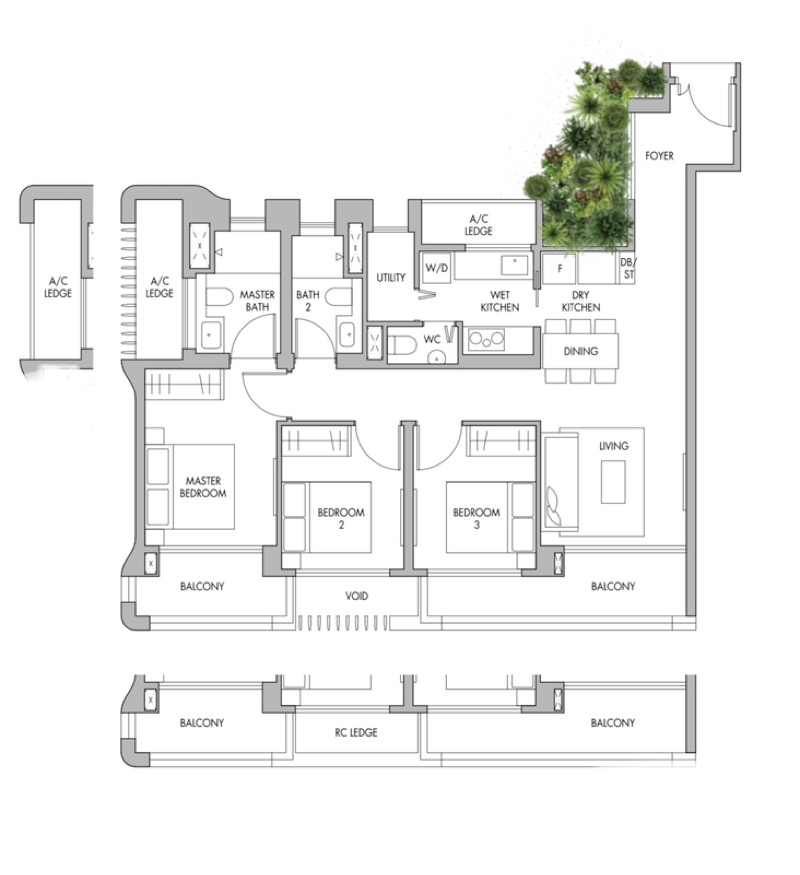 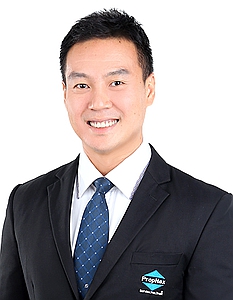 Jonathan Tan has been in the industry for 11 years. Started from homegrown Marketing Associates to Senior Associate Division Director.

Formerly a Business Developer Manager in a foreign bank that requires him to manage a team of 10 executives. He is a constant believer in leading by examples, hence, Jonathan led his team in Propnex by displaying consistent sales records as Propnex Top Producers since the year he joined.

He believes that action speaks a thousand words. Tested and proven agent with track records.

Please signin first
Don't have an account yet? Register