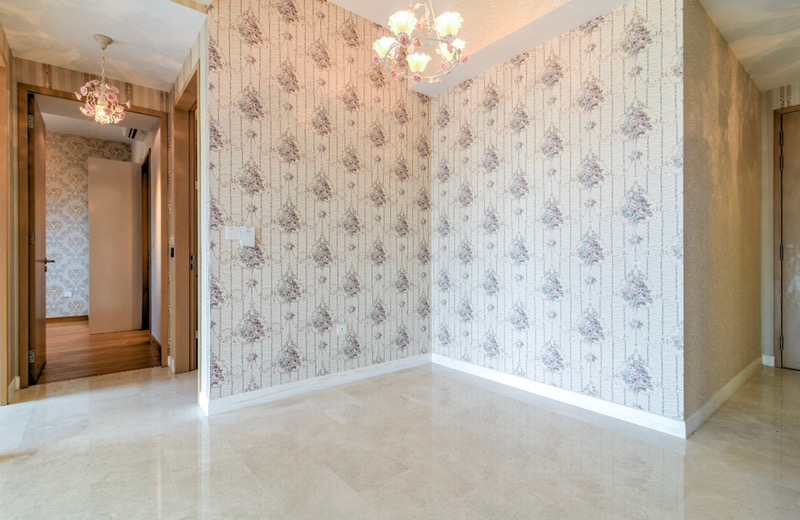 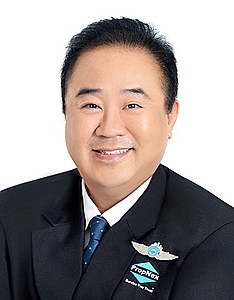 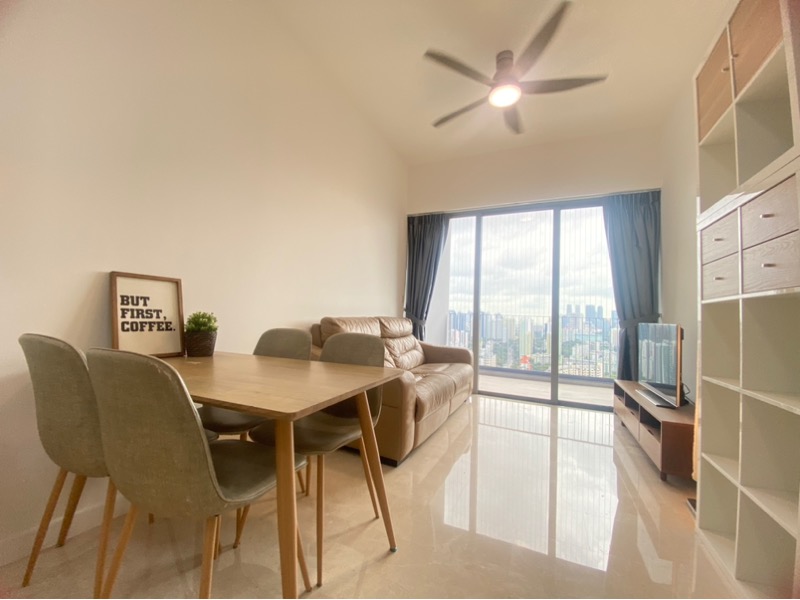 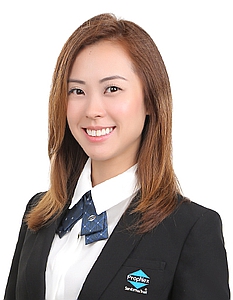 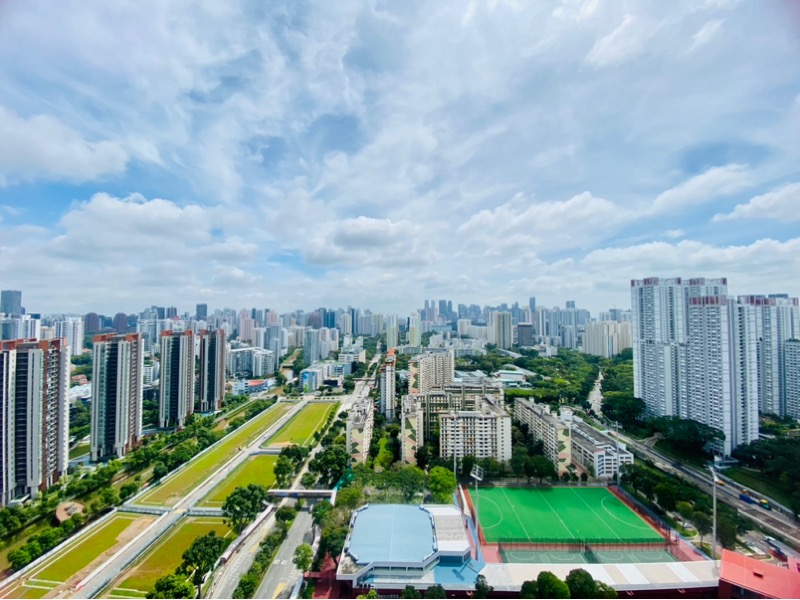 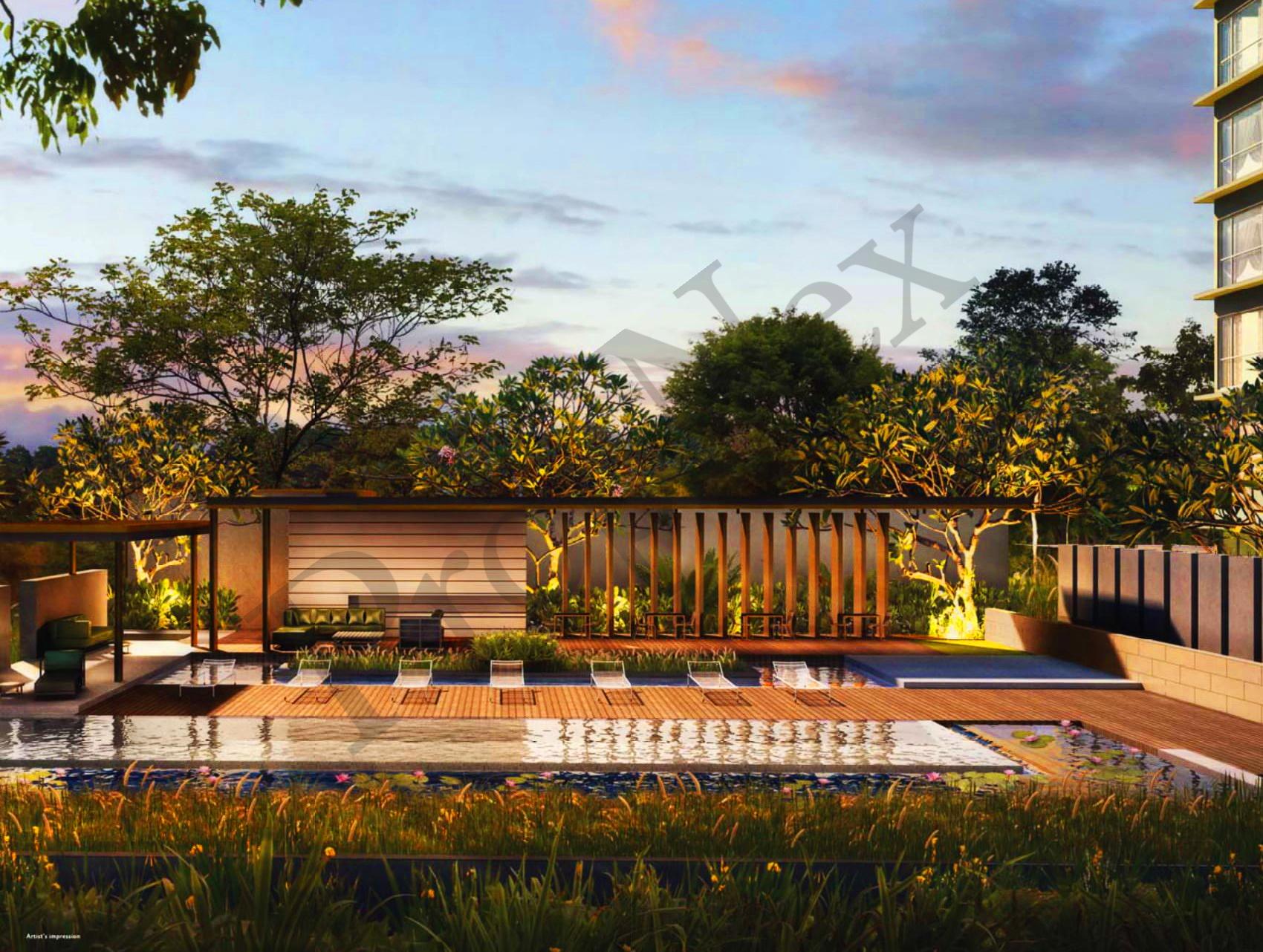 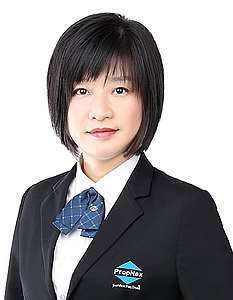 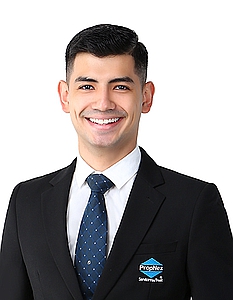 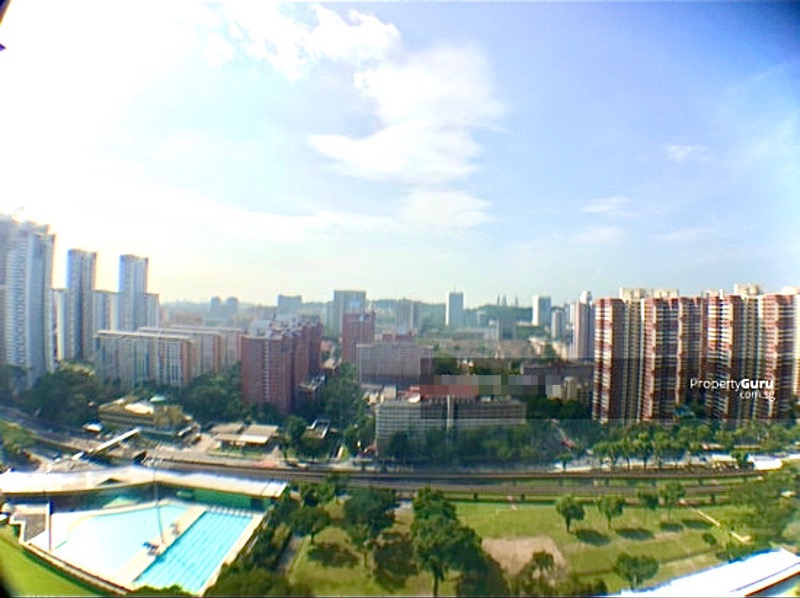 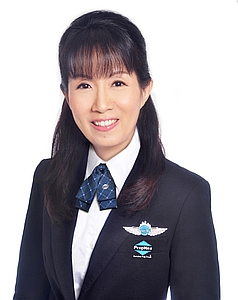 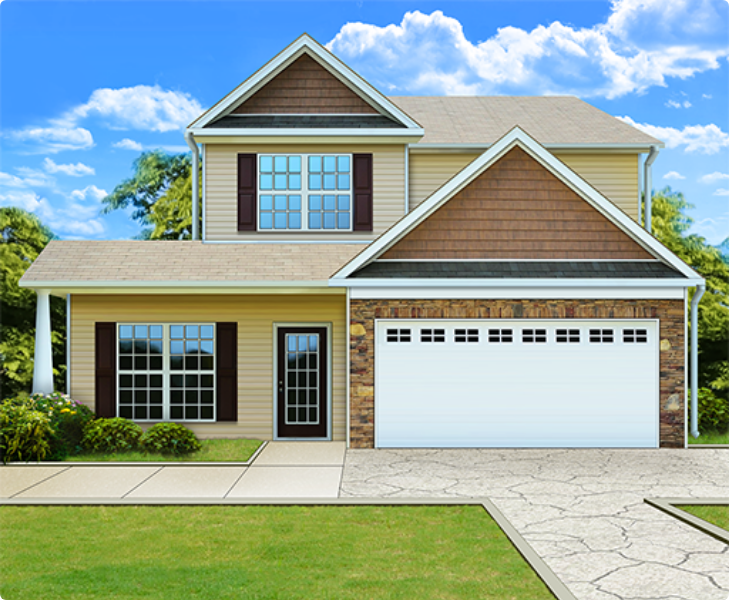 ~ Don't missed it.. Attractively Priced to Sell! Only @$18xxpsf!!!
~ Nearest projects with similar age, The Crest and Echelon 1bedrm average transacted prices are $2,000psf
~ Affordable quantum with good rental yield of potentially 3.7%
~ Can sell with tenancy or as a vacant unit
~ Near Tiong Bahru Rd and beside Redhill MRT Station
~ Great location! Only 10 minutes to get to city area via MRT
~ Modern architecture comes with unblock city view and with privacy
~ Plenty of eateries, entertainment and amenities in the vicinity. Just 5mins walk to Market and Food Centre
~ Stone throw away from many reputable schools. Crescent Girls’, Alexandra Primary, Gan Eng Seng Pri and Sec
~ 40th Floor Rooftop infinity-edge pool offering residents spectacular view of the city skyline

About IsAAc.
Besides working as a 100% fully committed full time real estate salesperson, I have also a team whom I have been working closely together. We left PropNex in 2018 but rejoined the company in end 2019. With the experiences and trainings throughout, I am very certain that I am able to provide more added value to you!